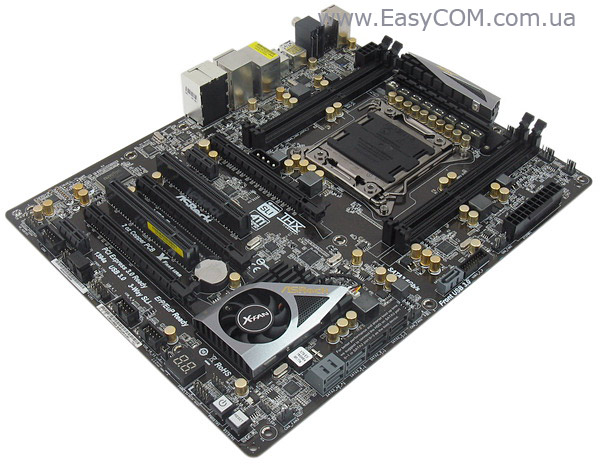 Oh, and the overclock utility, doesn't fix the issue. And there are not three "Ivy Bridges", one is a bios update, one an IFF driver, one an Intel Management Driver, and finally an updated overclocking utility. None of which fix this problem. 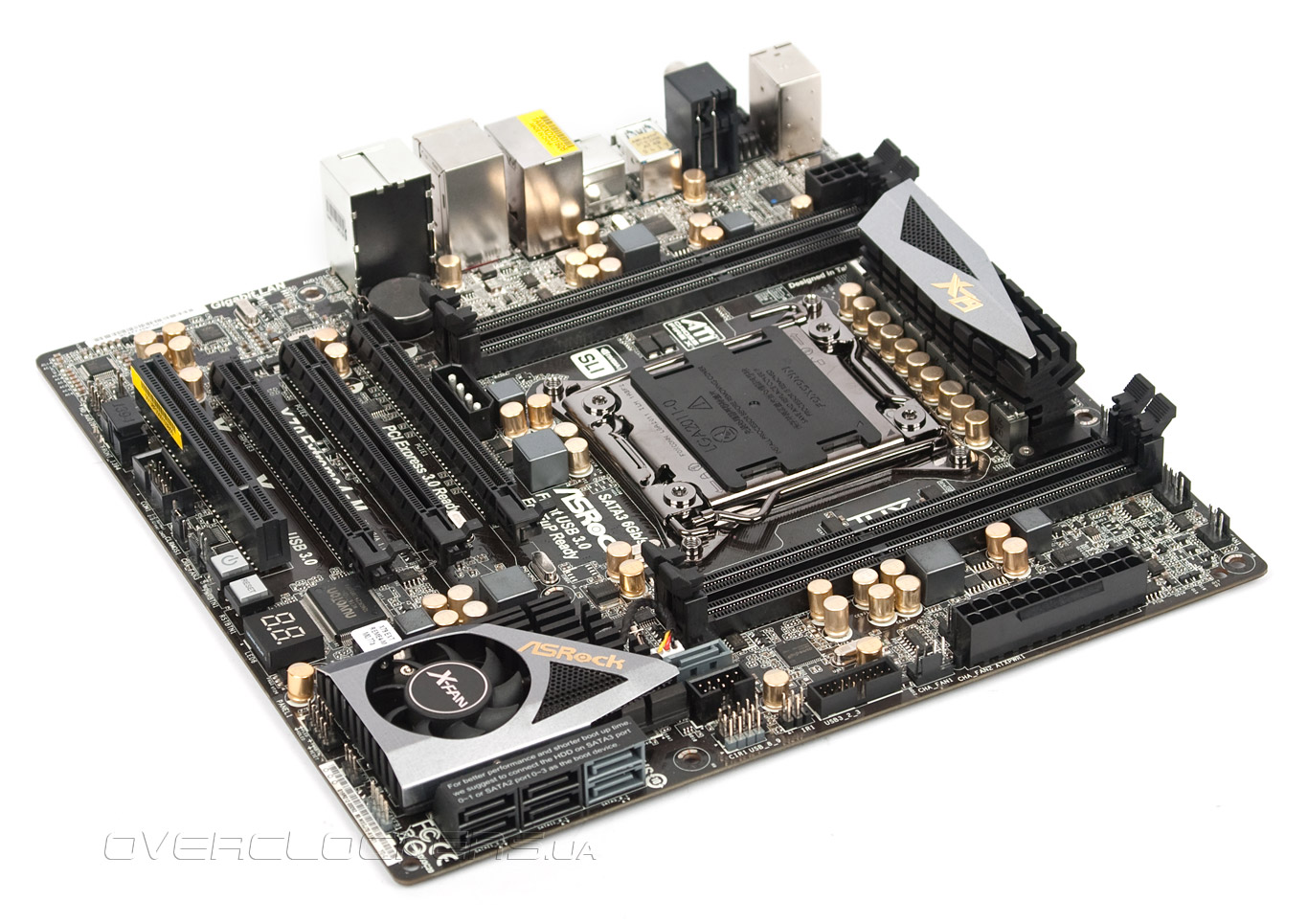 And in case you were referring to the Intel IB E themselves, where did I say there was just one version? In addition, if you had bothered to read the link Asrock X79 Extreme4-M Extreme Tuning other helpful user posted, you would see that the removal of the old bios has nothing to do with any server crash, it was a conscious decision on Asrocks part. So anybody who wishes to upgrade their bios and has SB E, anybody who didn't have version 3.

Completely our fault, of course The only other support is for RST The 11 series is better at performance then Asrock X79 Extreme4-M Extreme Tuning 12 series anyway on the X Our board arrived perfectly intact with all included accessories accounted for. In the box we have a quick installation guide, software setup manual, some kind of poster thing and a driver DVD. The placement of the auxiliary power connector sucks. And though this is my personal opinion, I think having two legacy PCI slots in this day and age on a so called high end board is ridiculous.

This is the market segment that is most likely to have done away with legacy hardware such as PCI cards. At best they are probably using a PCI sound card and one such legacy slot should suffice. The CPU socket area is as good as it gets with X Again with water cooling this is a non-issue.

Just fill the damn thing up. This has more or less held true, so make your own judgment.

The X79 chipset is a unified chipset so X79 really resides where the south bridge would have on older boards. For whatever reason ASRock chose to use a little tiny fan for active chipset cooling. Tiny chipset fans seem to have a high failure rate and worse than that, these are noisy.

The expansion slot area is OK. Most importantly the PCIe x16 slots are well placed with nothing that upsets me too much.

However the placement of the CMOS battery is simply stupid. The guy that did this is now on that list. This type of bonehead move is inexcusable. Usually in a non-POST type situation.

By itself, not a deal breaker. So far ASRock has shown great consistency here as this utility has always worked. At least so far.

The application starts out with the hardware monitor. Fan speeds are thrown in for good measure. Next is the fan control menu.

This simple menu allows you to adjust your target fan speed and target CPU or zone temperature.